Philadelphia celebrated Labor Day with their 30th annual parade.  As in the past several years,  hundreds  of union members from  the city and surrounding counties marched from the Sheet Metal Workers Hall up Columbus Boulevard to Penn’s Landing.

Take a look at some video from the parade.

The festival included free food and drink, live entertainment and  activities for the kids.  Pat Eiding, Philadelphia Central Labor Resident and a driving force in the labor movement urged everyone to Get Out the Vote in the upcoming elections.  We cannot turn our country around until we elect candidates who respect all Americans and the rule of law in this country.

View photos from the event: 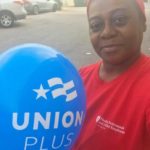 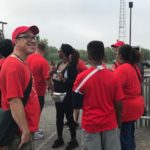 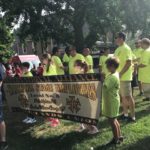 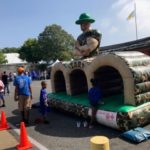