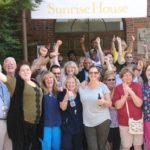 We've been negotiating with AAC/Sunrise House management for our first union contract since September 21 and have had nine bargaining sessions. 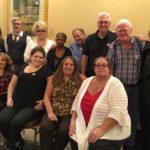 Less than three months after Sunrise House workers overwhelmingly voted for union representation with HPAE, the Sunrise House Union Negotiations Committee met with management at the first bargaining session yesterday. The Union Committee was elected by the membership last month 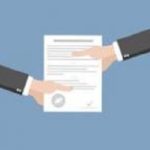 Employees at Sunrise House in Lafayette, N.J., have voted to join the Health Professionals and Allied Employees (HPAE) union. 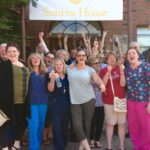 The employees of Sunrise House -- a substance abuse treatment center affiliated with the national for-profit chain, American Addiction Centers -- have voted nearly 5 to 1 to join a labor union. 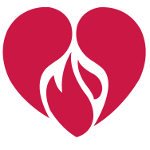 June 17, 2016 Nurses, clinical staff and employees at Sunrise House, an addiction center affiliated with the national for-profit chain, American Addiction Centers, have been successful in winning the right to  vote for union representation with HPAE, NJ’s largest union