HPAE and Other Nurses Unions Are Fighting for Safe Staffing

HPAE and other nurses unions from Pennsylvania, Connecticut, New York, Rhode Island, New Jersey and Massachusetts are joining together to fight for safe staffing. Representatives of the nurses unions met in Boston Monday and Tuesday to discuss strategies and to collect ballot signatures for a Safe Patient Limits law in Massachusetts. 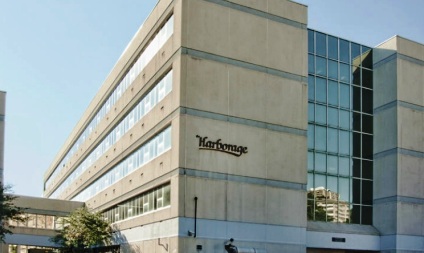 Louisa Valdes, a Local 5097 member and Certified Nursing Assistant (CNA) at The Harborage for 26 years, was killed on Tuesday when a driver slammed his SUV into a bus stop in front of Palisades Medical Center/Harborage on River Road in North Bergen, NJ. Both HPAE and the national union with which we are affiliated, AFT, are working on providing Louisa’s family with financial assistance through our union’s accidental death insurance program. Speaking for all of the local’s members who are all deeply saddened by Louisa’s tragic death, Local 5097 President Sandra White said that “the local leadership along with our members have reached out to the family to offer our support and love during this difficult time.” 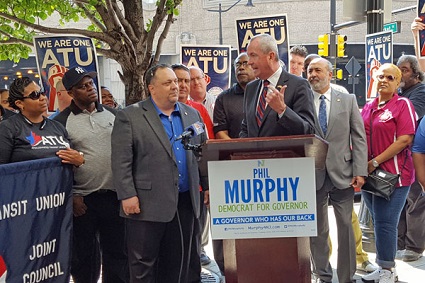 HPAE and other labor unions are supporting Phil Murphy for Governor based on his pro-labor positions and actions. We have the opportunity to show him what union solidarity looks like when he joins us for labor walks this Saturday at the Bergen County Central Labor Council in Paramus, NJ.

The 2017 Conceive Conference will be held Saturday, October 7, 8AM to 4:30PM at the APA Hotel in Woodbridge, NJ. It will be a fun and informative event for women and men who are trying to conceive and those going through or thinking about starting fertility treatment. Leading experts, including OB/GYNs, endocrinologists, scientists, attorneys, nurses, and dietitians, will present on a wide array of subjects including, how to prepare for having a baby, how to cope with pregnancy loss, LGBTQ and trying to conceive, and the relationship between nutrition, diet and fertility. 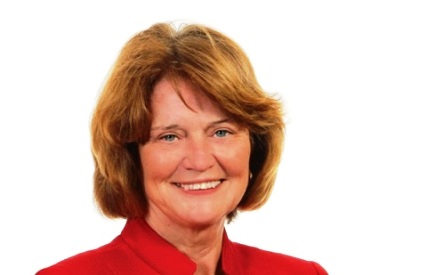 Over my decades-long work, first as a nurse, then as a labor leader, I’ve certainly witnessed or felt my share of bullying, harassment and discrimination. Too often, women, people of color, or workers are targeted exactly because they speak up for fairness to improve conditions for themselves, their patients or communities. That’s why I felt called to speak up when Assemblyman Parker Space’s attempted to intimidate and dismiss his opponents in the Assembly race in the 24th district, Kate Matteson and Gina Trish, with abusive and inappropriate name calling. 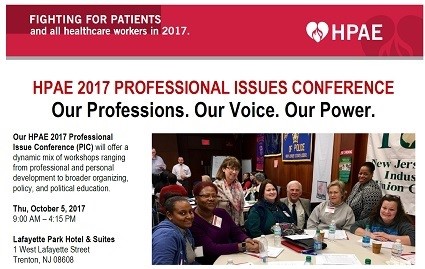 In one week, October 5th,  HPAE will be holding its bi-annual Professional Issue Conference (PIC). The 2017 HPAE PIC will offer a dynamic mix of workshops ranging from professional and personal development to broader organizing, policy, and political education. The keynote speaker will be Lilo Stainton, a writer for NJ Spotlight, who focuses on healthcare issues. Assemblywoman Sheila Oliver who is running with Phil Murphy as a candidate for Lt. Governor, will also be speaking at the conference. 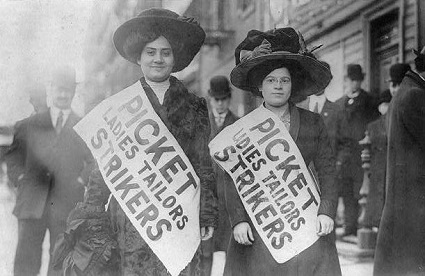 International Ladies’ Garment Workers Union (ILGWU) begins strike against the Triangle Shirtwaist Co. in New York City. This would become the “Uprising of the 20,000,” resulting in 339 of 352 struck firms—but not Triangle—signing agreements with the union. The Triangle fire that killed 146 would occur less than two years later – September 27, 1909

Read about other important struggles and events in U.S. labor history which occurred from September 25 to October 1, provided by Union Communication Services (UCS).

Find Information on Your Local Union