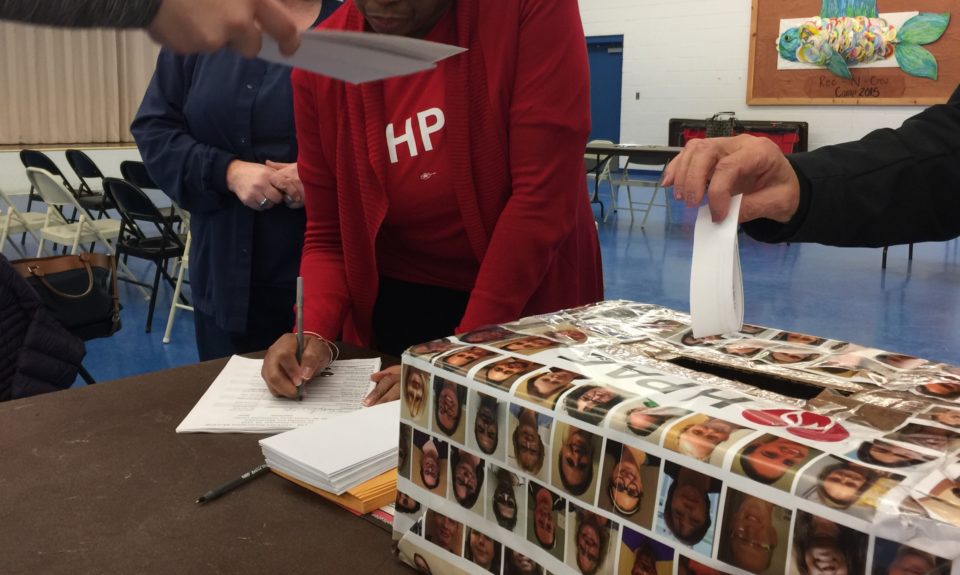 On Thursday, December 13, 2018, Registered Nurses with the Health Professionals and Allied Employees (HPAE), at Jersey Shore University Medical Center (JSUMC) and Southern Ocean Medical Center (SOMC), ratified new 22-month contracts with Hackensack-Meridian Health. This victory comes after nearly seven months of negotiations and an outpouring of support from the nurses and the community. 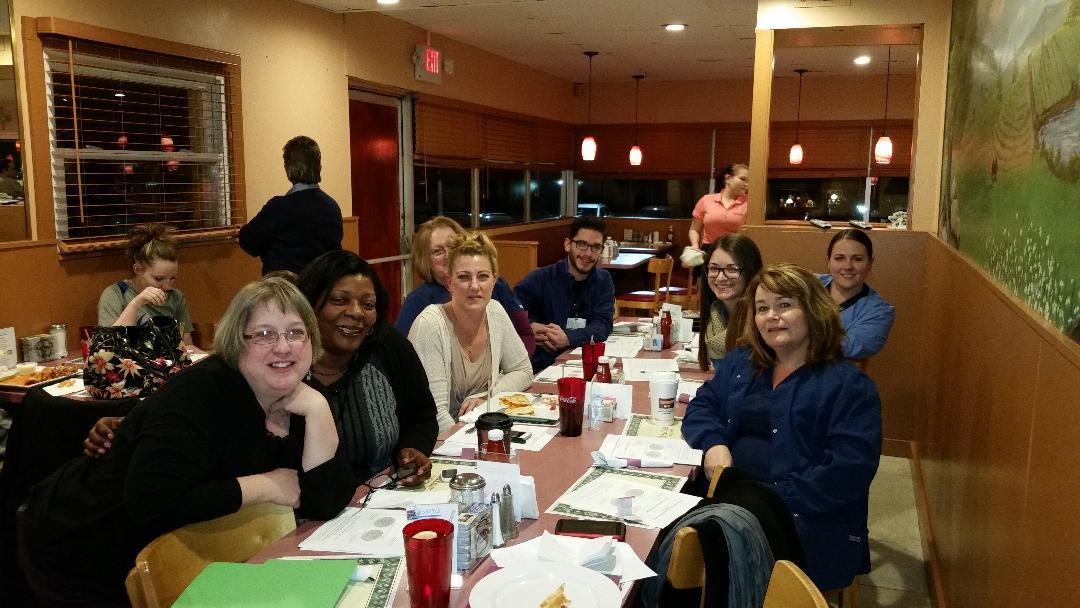 Nurses at Memorial Hospital of Salem County voted throughout the day on
Thursday, December 13 to ratify a first contract agreement between HPAE
Local 5142 and the new owners of the hospital. Currently, CHA, which has
proposed to take over as the owners are awaiting final approval from
the NJ Commissioner of Health.

Major Leadership Changes Ahead for University Hospital in Newark 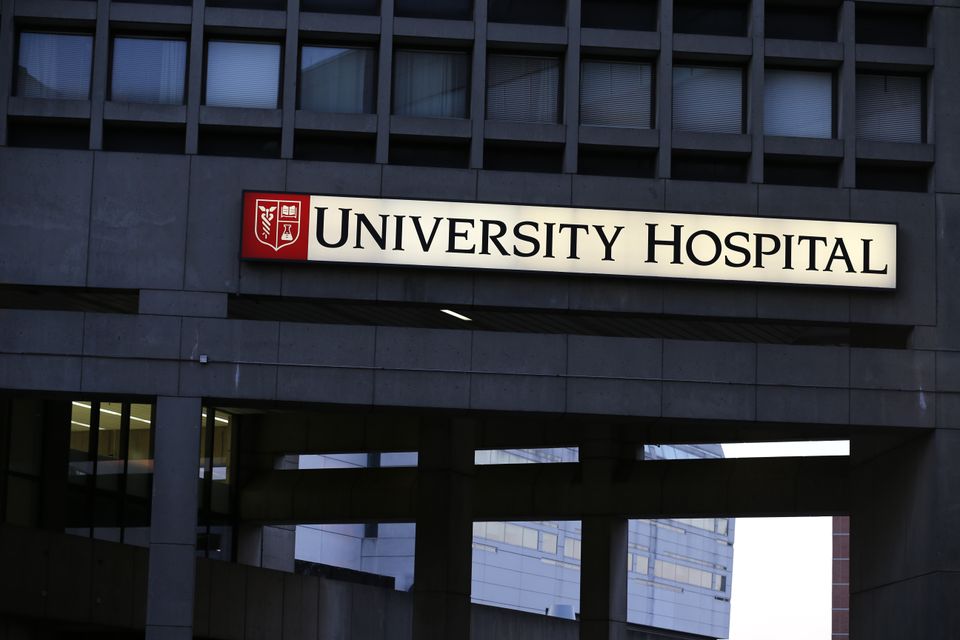 On Friday, December 14–one day before the end of the 2019 ACA open enrollment– Fort Worth Federal District Court Judge Reed O’Connor ruled that the entire ACA was unconstitutional, since the individual mandate was gutted from the law through the 2017 tax bill. If the ACA is ultimately deemed unconstitutional by the Supreme Court, approximately 20 million Americans could lose their health insurance.

Read the story & watch the video

Find Information on Your Local Union.
Get updates on local union events…Check out your contract… Find out who your Rep is…

Update Your Contact Info.
Make sure that you get HPAE publications and updates by sending us your correct contact information.

Union Plus Benefits.
Learn about the many consumer discounts and insurance benefits available to HPAE members through our national union, the AFT.