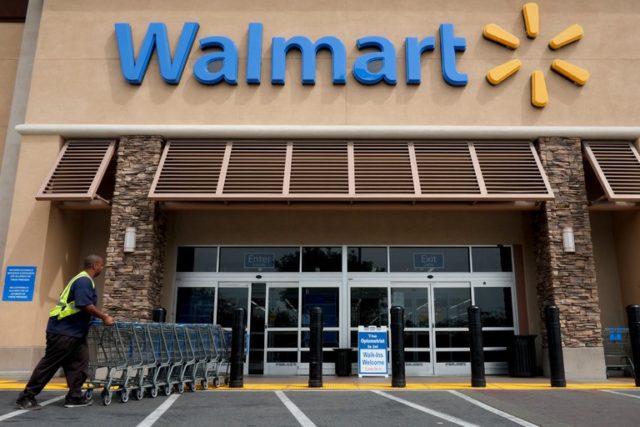 A federal judge in Texas issued a nationwide injunction on Tuesday against an Obama administration regulation expanding by millions the number of workers who would be eligible for time-and-a-half overtime pay.

The regulation was scheduled to take effect on Dec. 1. It would raise the salary limit below which workers automatically qualified for overtime pay to $47,476 from $23,660.

The judge, Amos L. Mazzant III of the Eastern District of Texas, ruled that the Obama administration had exceeded its authority by raising the overtime salary limit so significantly. The ruling was hailed by business groups who argued the new rules would be costly and result in fewer hours for workers.