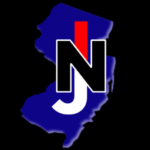 We applaud the New Jersey Legislature for approving a State budget that invests in essential programs and services for next year and Gov. Phil Murphy for his leadership during the process and for now signing that budget into law. 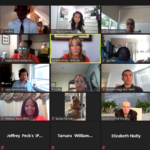 The Healthcare Professionals and Allied Employees, in recognition of his steadfast support of frontline healthcare workers during the coronavirus pandemic, today endorsed Phil Murphy in his race to be re-elected as governor of New Jersey.

The primary election is on June 8th and HPAE is supporting Valerie Vainieri Huttle for the NJ Senate, replace retiring Senator Loretta Weinberg who has been a strong advocate for working people in Legislative District 37.  We are conducting phone

These endorsements come after an extensive review of the candidates’ positions and an endorsement was bestowed upon those who expressed or have shown a commitment to supporting the rights of healthcare workers and improving patient safety. 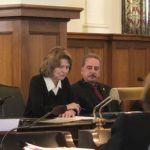 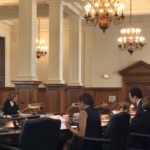 Our union supports this legislation which serves to ensure that Workers Compensation coverage for First Responders - including nurses and healthcare workers – is appropriately provided without long costly legal battles. 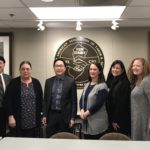 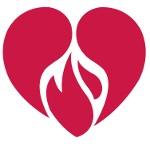 The following four pieces of legislation have passed both the Senate and Assembly and await Governor Murphy’s signature. 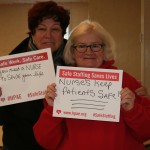 Nurses caring for patients at the bedside have a voice in their workplace when they are unionized. As the state’s largest healthcare union, HPAE represents 13,000 healthcare workers in hospitals, nursing homes, addiction treatment centers, health clinics, research labs and 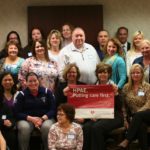 With two weeks left before their contracts expire, nurses from HPAE Locals 5131 and 5621 met today with representatives from other unions and elected leaders at a community breakfast to discuss crucial staffing and patient care issues that 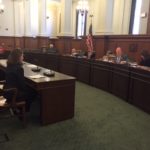 Testimony of Bridget Devane, Public Policy Director, HPAE In Support of S15 Good morning. Thank you, Chairman Madden and members of the Committee and S15 sponsors Senator Vitale and Sweeney for the opportunity to testify in support of S15, which 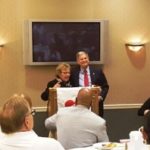 With their contract expiring in less than a month, over 60 members of HPAE Local 5091 attended a legislative breakfast yesterday with state legislators to discuss the current contract negotiations with Bergen Regional Medical Center (BRMC) and the future 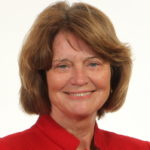 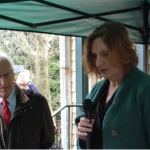 HPAE Chief of Staff Jeanne Otersen spoke at the Botto House in Haledon, NJ at an event organized by Congressman Bill Pascrell in recognition of National Pay Equity Day. As a representative of HPAE, Jeanne added her voice in 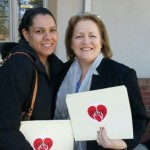 Inspira RNs from Vineland had a meeting with the Cumberland County Freeholders to brief them on issues that will be presented at the upcoming negotiations and how they may impact the citizens of Cumberland County. Local 5131 RNs 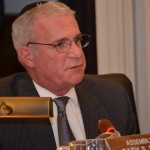