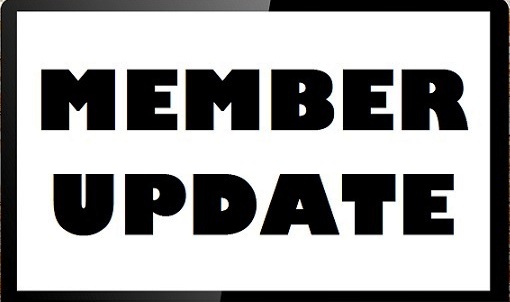 We had our third bargaining session with Wanaque management on December 5th at the Holiday Inn Express. Although our contract expired October 31, 2017, we have a contract extension and all of the provisions of the contract are in effect.

We made significant progress at the third session, reaching agreements on contract language regarding per diem employees, responses to vacation requests, holiday pay, and several other issues.

However, several important issues remain unresolved, including wage increases, the amount of the employer match for 401k contributions, overtime, and vacation accruals.

Unfortunately, an arbitrator ruled on November 19th that Wanaque did have just cause to terminate Sarah Struble. We were very disappointed in the decision as we believed the discipline – if warranted at all – was excessive and unfair.

Fortunately, Sarah has moved on and is working at another facility. While unhappy with the arbitrator’s decision, she is glad that she had the opportunity to present her case in the arbitration hearing.