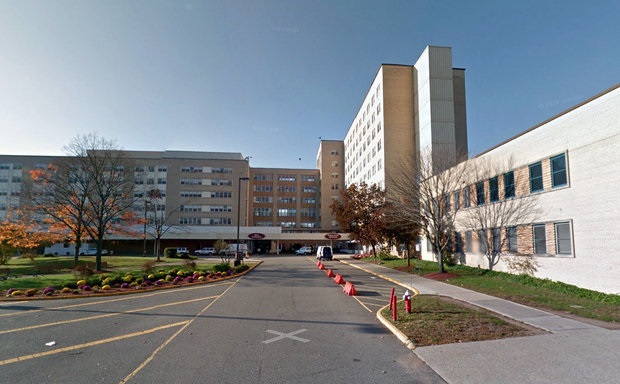 Christie signed the bill, S2361, which will create an 11-member committee that will include representatives from the financial and healthcare fields. The group will oversee management at a facility where there has been several reports of violence by patients toward caregivers.

Sen. Loretta Weinberg (D-Bergen), a sponsor of the bill, said she had “full confidence” the law would allow Bergen Regional to have a “bright future.”

Bergen County Executive Jim Tedesco had previously said the county would find a way to create oversight over the hospital, even if approval did not come from Trenton.