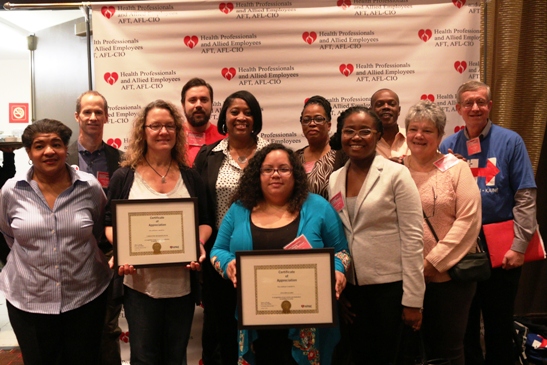 One of the high points, as usual, of HPAE’s 2016 convention was the recognition which HPAE locals and the state-wide federation gave to local leaders and activists who have contributed so much to our union.

After convention delegates voted in the morning on changes to the HPAE constitution/by-laws and to seven resolutions on key issues facing our union in the morning session, the following leaders and activists were honored at the lunch-time award ceremony on Friday, October 7:

Michelle Silvio, Vice President of Local 5131/Inspira Health, received the state award for her many years of dedicated and committed leadership of her local  and her vital contribution to our union through her role on the State Executive Council and other state-wide committees. (Michelle is in the center of photo.) 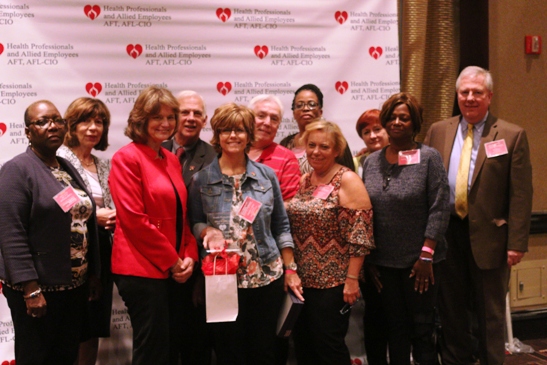 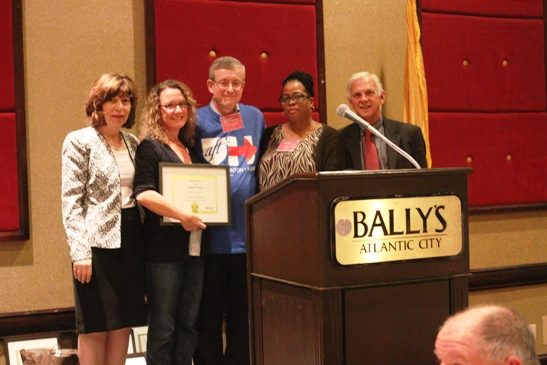 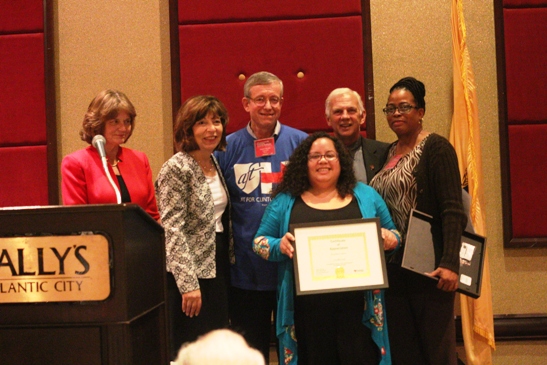 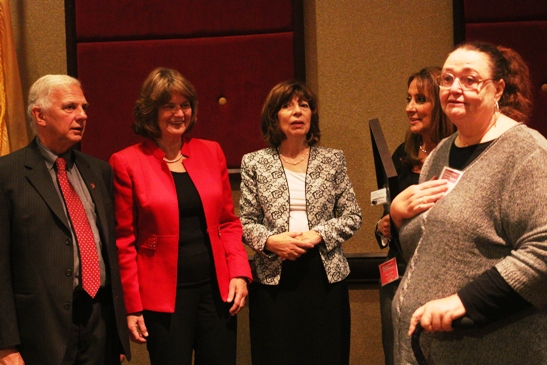 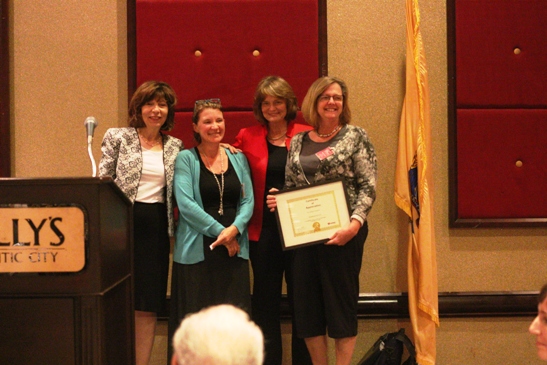 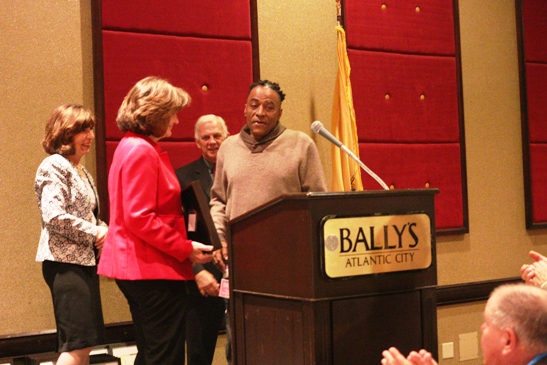 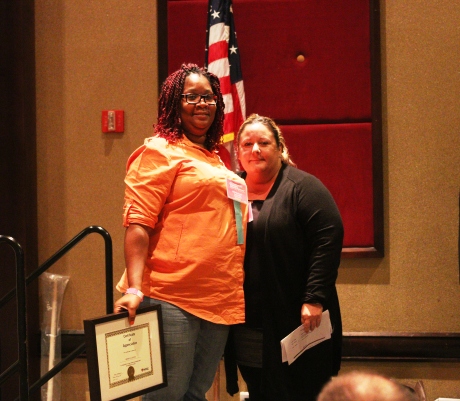 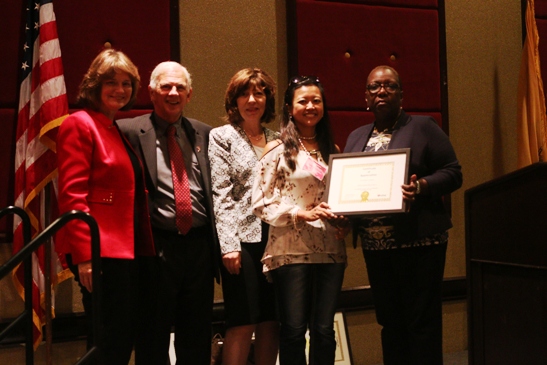 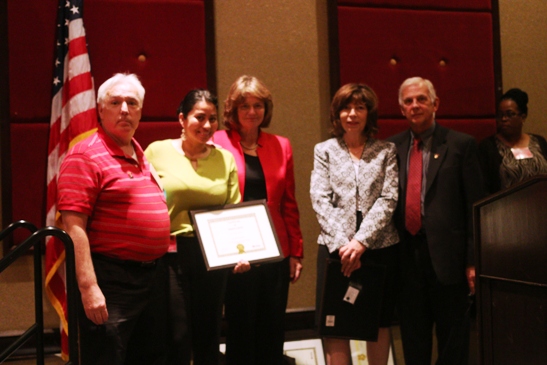