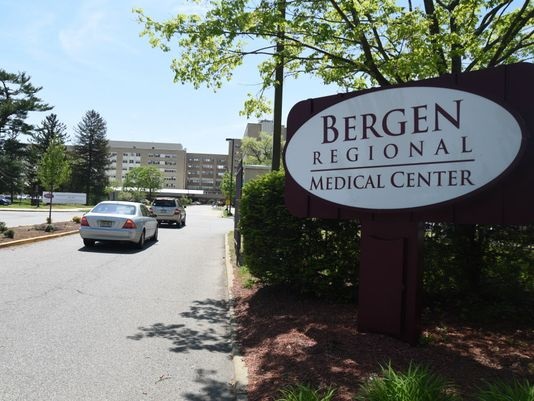 Bergen County officials signed on for another six months with the company that manages Bergen Regional Medical Center while they weigh several bids to take over operations and craft a long-term contract for the Paramus facility.

The 19-year agreement between the Bergen County Improvement Authority and the for-profit Bergen Regional Medical Center LP was set to expire in mid-March.

But county officials say they gain several advantages in reaching a transition agreement with the current manager through September: They can properly vet bids from seven entities, including a coalition of North Jersey hospitals, and they can fine-tune a contract to provide oversight they say the current agreement lacks.