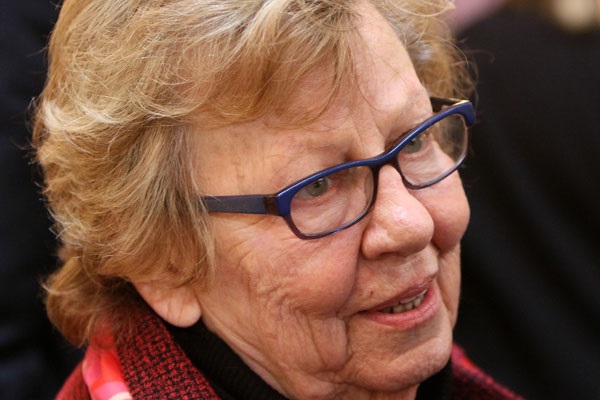 Pay equity for women was on the state agenda yesterday, but despite watching millions of women march for respect and equality across the globe over the weekend, the state Senate chose not to heed their call.

The pay-equity measure up for a vote yesterday would push New Jersey’s anti-discrimination protections beyond what the federal government currently requires, giving workers the right to recoup back pay for their entire term of employment if discrimination is proven instead of only two years. It would also triple penalties for damages, and would force companies doing business with the state to provide detailed reports on their employees’ gender, race, job title and compensation.

But to advance the bill, an override of a conditional veto issued by Gov. Chris Christie was required — something that hasn’t occurred in his seven-year tenure due to the tight discipline of legislative Republicans. The override effort only required six votes from the GOP yesterday, but it won only two. Democrats vowed to keep the pressure up until the effort succeeds.