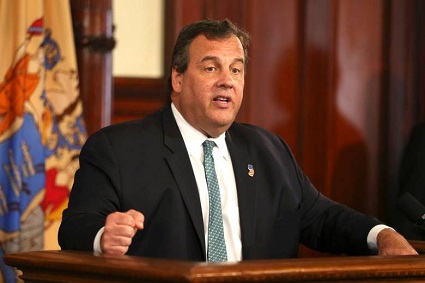 Governor Christie vetoed legislation Tuesday that would have gradually raised New Jersey’s minimum wage to $15 an hour, thwarting a Democratic effort being tested around the country.

New Jersey would have become the third state to raise the hourly wage to $15, after California and New York. But the bill never had a chance with Christie, who has often and openly criticized what he calls a government-knows-best approach to growing businesses and the economy.

He said Tuesday that the government doesn’t “have the right” to force wage increases on employers. But, he said, Democrats will continue to push for mandatory raises to the minimum wage and called the issue “a fight.” His action, he said, “is just another round in this fight.”