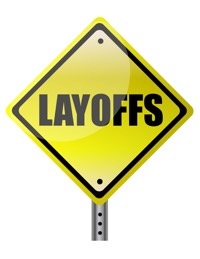 On October 11, the Union and the Medical Center (MC) settled the Layoff Arbitration which was filed in 2012.  Due to the passage of time, the Union determined that clarifying the process for the future was the most important thing to gain — which we did.

The Union entered into a settlement agreement with the MC which is intended to provide a clarified process for implementing contract sections 5.04 (C) 2 and (D) 6.  All terms of the existing collective bargaining agreement layoff language shall remain in effect.  Existing contract language as well as the clarified portion of the layoff process remains subject to the grievance and arbitration provisions of the contract.