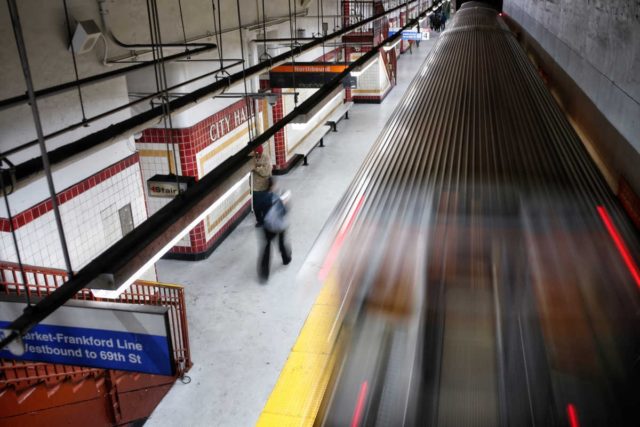 The week-long work stoppage that sidelined subways, trolleys, and buses and threatened to complicate a closely contested presidential election ended in the predawn hours Monday as SEPTA and leadership for the Transportation Workers Union Local 234 reached a tentative five-year contract for 4,738 transit personnel. While the agreement needs to be formally approved by SEPTA’s board and union members, it means workers will return to their jobs during the day.

The city’s mass transit system gradually returned to service Monday morning,  with full service promised before Tuesday morning’s commuters begin their treks to work — just in time for Election Day. SEPTA started limited service on the Market-Frankford and the Broad Street Lines at 9 a.m. with some of the busier bus routes to follow.