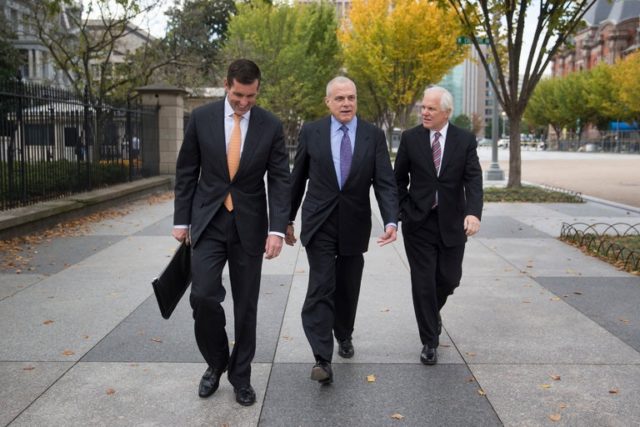 The proposed health insurance mega-merger between Anthem and Cignaheads to court on Monday, as the companies face off against a Justice Department seeking to block their $48 billion deal. It will be followed in just a few weeks by the trial for another proposed insurance mega-merger, between Aetna and Humana.

Together, those two mergers would remake the industry, resulting in the nation’s five largest health insurers shrinking to just three, including UnitedHealth Group, which remains independent. And the Justice Department is set to argue that the consolidation would be bad for consumers.