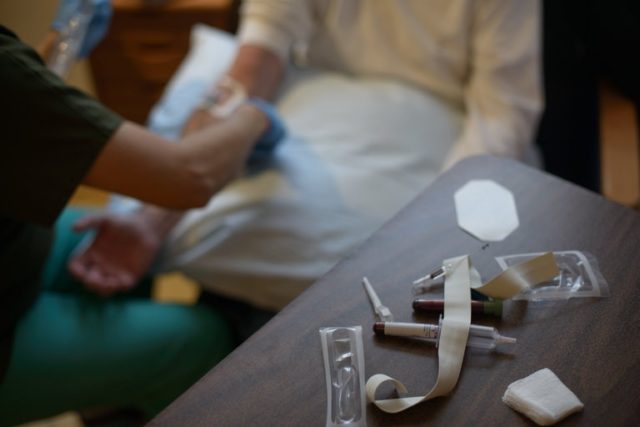 Before Obamacare, it could be hard to buy your own insurance if you’d already had a health problem like cancer. An insurance company might have decided not to sell any insurance to someone like you. It might have agreed to cover you, but not cover cancer care. Or it might have offered you a comprehensive policy, but at some incredibly high price that you could never have paid.

Donald J. Trump says he wants to do away with much of Obamacare, but he has signaled that parts of the law that banned those practices are good policy he’d want to keep. “I like those very much,” he told The Wall Street Journal last week about the law’s rules that prevent discrimination based on pre-existing conditions.

The pre-existing conditions policies are very popular. Nearly everyone has relatives or friends with illnesses in their past — cancer, arthritis, depression, even allergies — that could have shut them out of the individual insurance markets before Obamacare, so it’s an issue that hits close to home for many Americans.