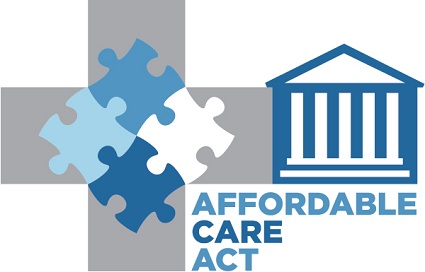 If President-elect Donald Trump succeeds in repealing the Affordable Care Act, one in 10 adults in New Jersey would likely lose their newly acquired coverage. They also would have fewer options for obtaining another medical care plan than they had six years ago, before the law took effect.

But that is just one of several ways the demise of the ACA, the federal health insurance program otherwise known as Obamacare, would negatively impact the Garden State, according to a new report issued by New Jersey Policy Perspective; the authors joined U.S. Rep. Frank Pallone (D-Long Branch), and other advocates to discuss the findings Monday.