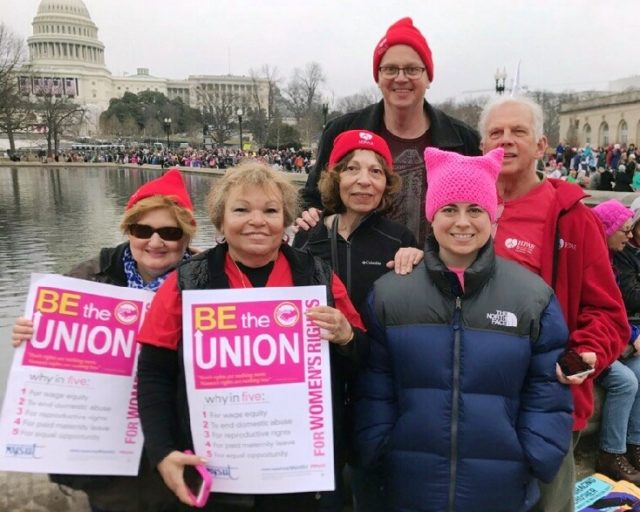 HPAE members, leaders, and staff joined with the almost 4 million people who took part in the Women’s March on Washington, D.C. and over 600 “sister marches” in the United States, including massive rallies in New York City, Chicago, and Los Angeles, and in countries throughout the world.

Click here for an overview of the marches from the New York Times.

The marches and rallies sent a strong message to the new Trump administration that we are determined to protect our rights and to continue the fight for an inclusive and just society.

HPAE participated in a Women’s March in Trenton, which was attended by 7,000 people, including union members, community activists, and women’s rights supporters. HPAE members and staff were also at the massive march and rally in New York City.

Overall, according to the New Jersey AFL-CIO, “across our state, more than 15,000 union members and community allies marched as one in the streets on Saturday and we recognize our many affiliates for showing their solidarity and support for the issues at stake, including equal pay, education, workers’ rights, Medicare, jobs, women’s healthcare, and 20 million Americans who are at risk of losing their health insurance.”

Photo below: HPAE member Marty Marino and Congressman Don Norcross at the rally in Trenton. 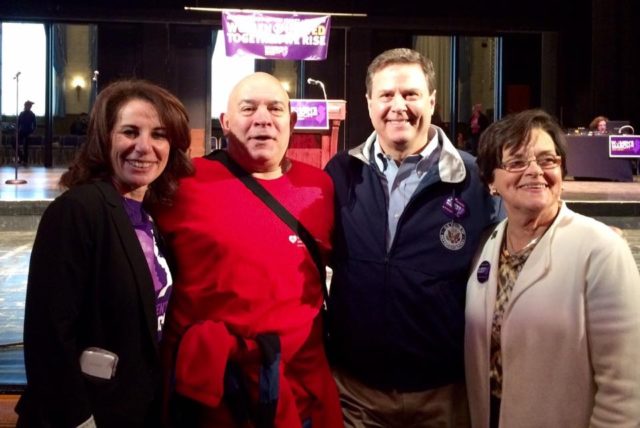 In Philadelphia, as in other cities, march organizers reporters a crowd far larger than they had expected. Over 50,000 attended the Philadelphia Women’s March.

HPAE will be working with other unions and our progressive allies to make sure that this tremendous show of support and solidarity is transformed into a long-term, viable movement for workers’ rights, women’s rights, and human rights.

Photos below of HPAE members at the Women’s March in Washington, D.C.: 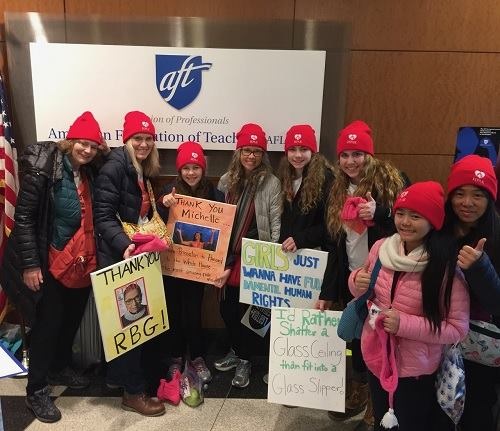 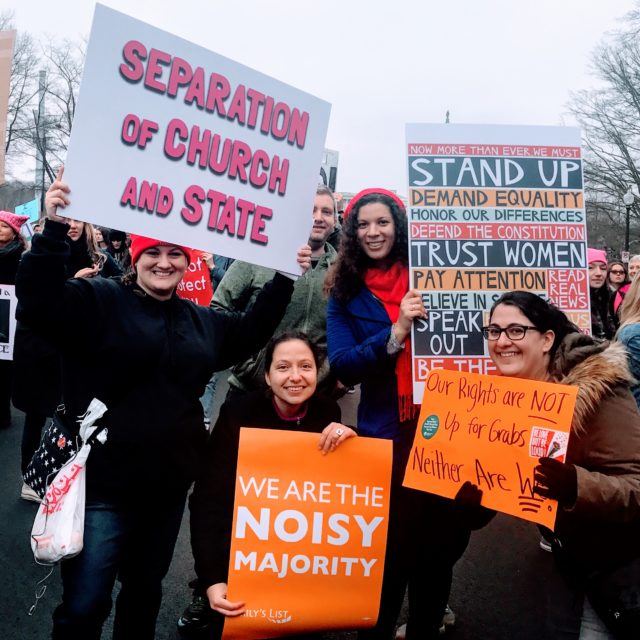 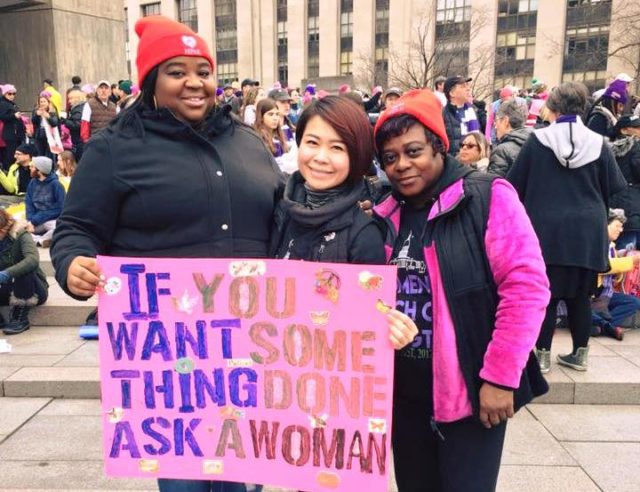 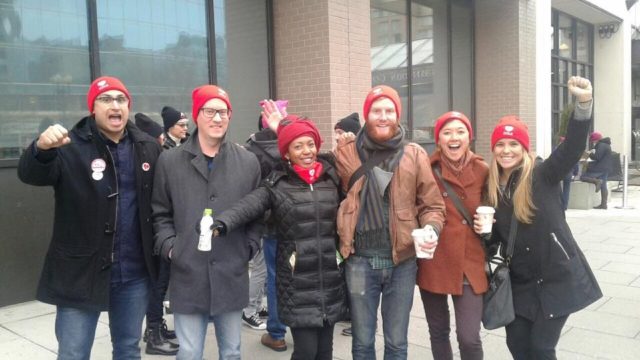 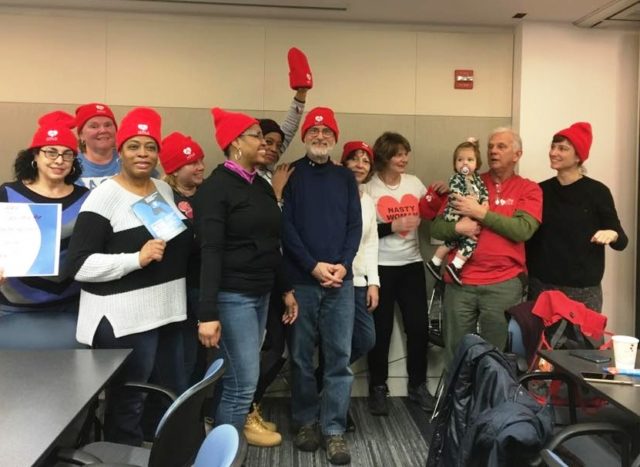