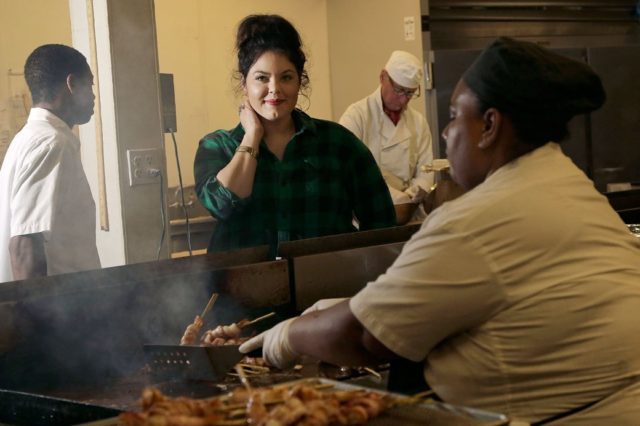 From Center for American Progress

Paid sick days and paid family and medical leave have gained new momentum in the past several years as policymakers, businesses, and the public increasingly recognize the necessity of these policies for working families. In 2002, California became the first jurisdiction in the United States to pass paid family and medical leave. In 2007, San Francisco became the first jurisdiction to pass paid sick days.1

Today, five states and the District of Columbia have passed paid family and medical leave laws and seven states, 30 cities, and two counties have passed paid sick days laws—including Washington state and Arizona, which passed ballot measures in November 2016.2 Access to paid sick days was further extended across the country in 2015 when President Barack Obama signed an executive order to provide an estimated 1.15 million federal contract workers with paid sick days.3 Additionally, businesses continue to make headlines as they adopt these policies on their own, citing their positive workplace effects.4