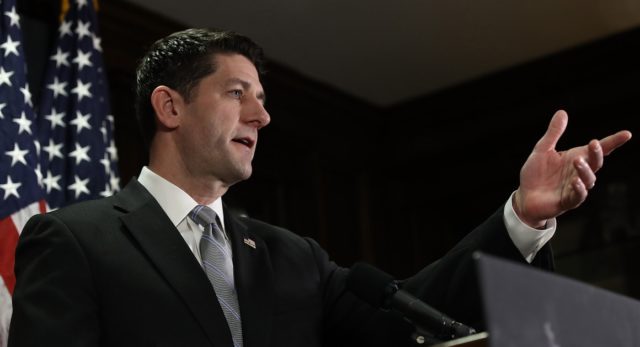 A draft House Republican repeal bill would dismantle the Obamacare subsidies and scrap its Medicaid expansion, according to a copy of the proposal obtained by POLITICO.

The legislation would take down the foundation of Obamacare, including the unpopular individual mandate, subsidies based on people’s income, and all of the law’s taxes. It would significantly roll back Medicaid spending and give states money to create high risk pools for some people with pre-existing conditions. Some elements would be effective right away; others not until 2020.

The replacement would be paid for by limiting tax breaks on generous health plans people get at work — an idea that is similar to the Obamacare “Cadillac tax” that Republicans have fought to repeal.