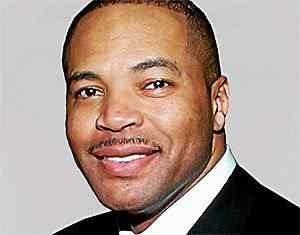 An HPAE Local 5058 member and nurse with 30 years’ experience was terminated from her job after an incident of patient-on-patient violence on the unit where she was working. The Union grieved and arbitrated the termination, arguing that it was not for just cause. Arbitrator Jack Tillem agreed and ordered the grievant reinstated without backpay. The arbitrator found that Hackensack Meridian Health (HMH) had “rush[ed] to judgment,” and acted unfairly when it terminated the grievant but failed to discipline anyone else on staff, including security officers assigned to the same unit.

HPAE moved for judgment on the pleadings, on the ground that the court had ample evidence supporting enforcement of the award, and did not need to consider the matter further. On March 16, 2017, federal district Judge Michael Shipp ruled in the Union’s favor, finding that there was no arbitral misconduct and that ample evidence supported the arbitrator’s conclusion that the Hospital lacked just cause to terminate the grievant.

Judge Shipp ordered the Hospital to comply with the arbitrator’s order and reinstate the grievant.