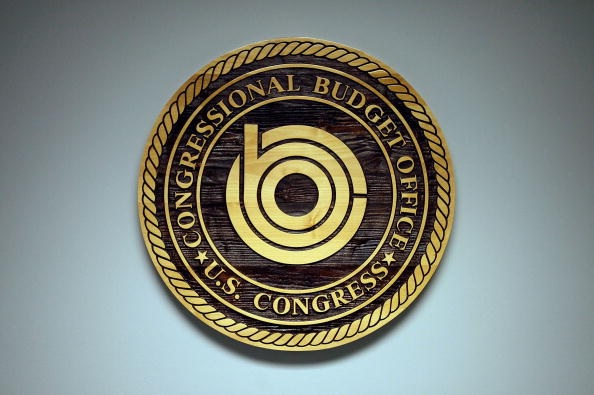 House Republicans’ proposal to rewrite federal health-care law would more than reverse the gains the Affordable Care Act has made in the number of Americans with health insurance, while curbing the federal deficit, according to a widely anticipated forecast by congressional analysts.

The analysis, released late Monday afternoon by the Congressional Budget Office, predicts that 24 million fewer people would have coverage a decade from now than if the Affordable Care Act remains intact, nearly doubling the share of Americans who are uninsured from 10 percent to 19 percent. The office projects the number of uninsured people would jump 14 million after the first year.