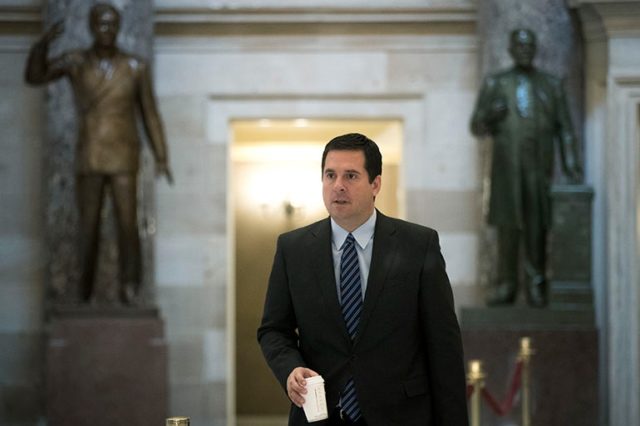 Congressman Nunes, one of the Republican Congress members who voted to repeal the ACA.

James McLelland was born with a rare form of dwarfism and spent his first nine months in the hospital connected to tubes, machines and monitors.

About seven months before his birth in 2011, a provision of the Affordable Care Act kicked in, prohibiting insurers from imposing lifetime limits on health coverage.

“If Obamacare hadn’t been in effect, he would have hit the lifetime limit of $1 million before he ever left the hospital,” said his mother, Jennifer McLelland, 35, of Clovis, Calif., using a common nickname for the ACA.

James, now 6, relies on a ventilator to keep him alive when he sleeps at night. The McLelland family has employer-sponsored insurance, but they fear that the health care bill the House of Representatives passed Thursday to replace Obamacare could have life-or-death consequences for James. They worry he could receive less coverage in the future, face a lifetime limit on coverage or even become uninsurable altogether.