Taken from the New York Times 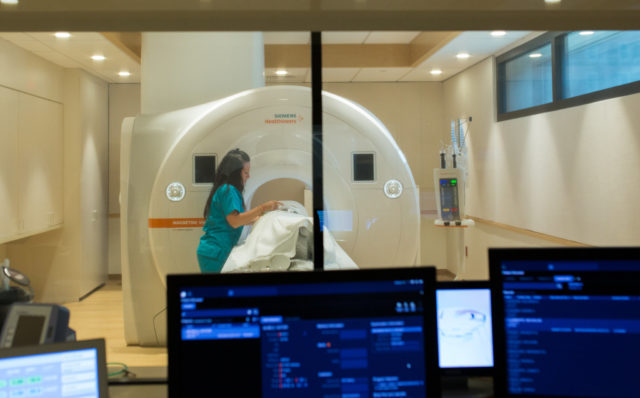 Many things affect your health. Genetics. Lifestyle. Modern medicine. The environment in which you live and work.

But although we rarely consider it, the degree of competition among health care organizations does so as well.

Markets for both hospitals and physicians have become more concentrated in recent years. Although higher prices are the consequences most often discussed, such consolidation can also resultin worse health care. Studies show that rates of mortality and of major health setbacks grow when competition falls.

This runs counter to claims some in the health care industry have made in favor of mergers. By harnessing economies of scale and scope, they’ve argued, larger organizations can offer better care at lower costs.

In one recent example, two Texas health systems — Baylor Scott & White, and Memorial Hermann Health System — sought to merge, forming a 68-hospital system. The systems have since abandoned the plan, but not before Jim Hinton, Baylor Scott & White’s chief executive, told The Wall Street Journal that “the end, the more important end, is to improve care.”

Yet Martin Gaynor, a Carnegie Mellon University economist who is an author of several reviews exploring the consequences of hospital consolidation, said that “evidence from three decades of hospital mergers does not support the claim that consolidation improves quality.” This is especially true when government constrains prices, as is the case for Medicare in the United States and Britain’s National Health Service.

“When prices are set by the government, hospitals don’t compete on price; they compete on quality,” Mr. Gaynor said. But this doesn’t happen in markets that are highly consolidated.

In 2006, the National Health Service introduced a policy that increased competition among hospitals. When recommending hospital care, it required general practitioners to provide patients with five options, as well as quality data for each. Because hospital payments are fixed by the government — whichever hospital a patient chooses gets the payment for care provided to that patient — hospitals ended up competing on quality.