Local 5106 kicked off our contract campaign with a General Membership Meetings on Wednesday April 17, 2019.  Fifty-nine members attended throughout the day and heard our President Betsy Nulty present the plan for the rest of the year leading up to negotiations in January 2020.  Our first order of business was to recruit some additional reps and work area leaders.  Members who stepped up and volunteered include Linda Howard in CT , Kanesha Spencer C5, Alexandra Hernandez, radiology and Dernet Bailey-Charlet, CRC.

Members were given the assignment to review their contracts for any specific language that may to be updated or changed.  At the next Membership Meeting in August contract surveys will be distributed and nominations will be open for the negotiating team  Once the team has been selected, there will be a negotiation trainingg and development of contract proposals.  Proposals will be presented to the membership for ratification at the December Membership Meeting.

Betsy also congratulated the members on their stand against the proposed very punitive changes to the Attendance Policy in the past year.   She was happy to report that he updated  policy is basically unchanged. 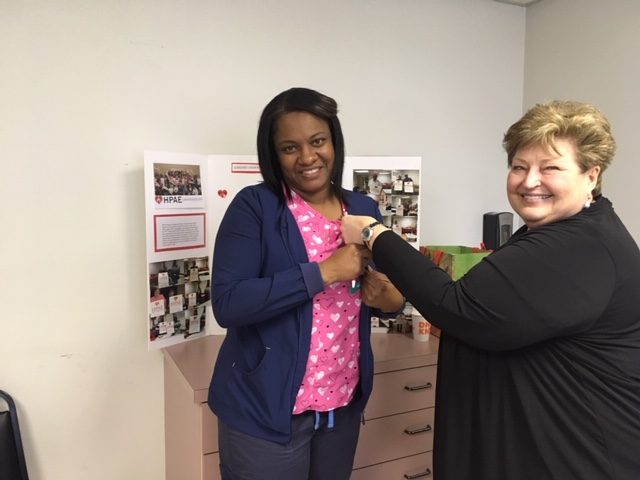 Operation Clean-up has been proposed by PM4 rep, Jamie Barge.  Jamie has been concerned about the presence of discarded needles on and around hospital grounds and the danger they present to neighborhood children and  adults and the Episcopal community.  She is exploring ways to educate the community, clean up the worst areas, monitor the volume of needles collected and strategically place disposal receptacles.  Nursing management is enthusiastic about the plan and will do some investigation as to how the situation is presently handled. 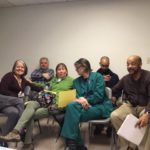 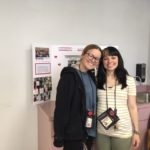 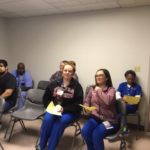 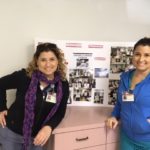