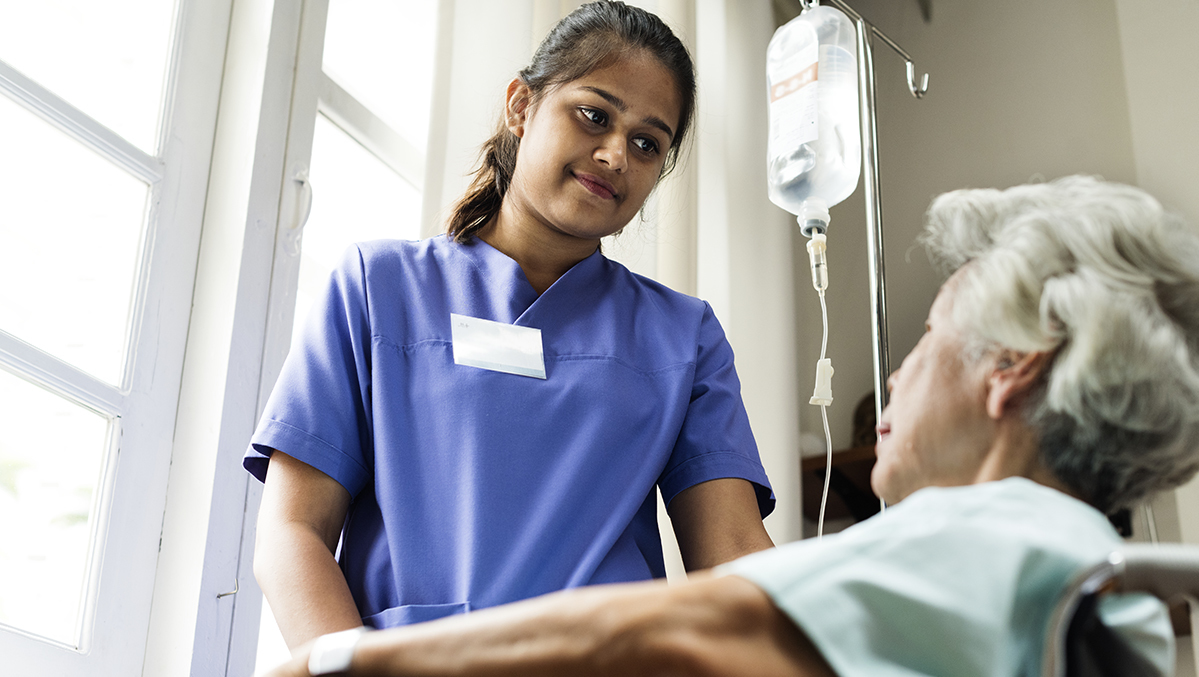 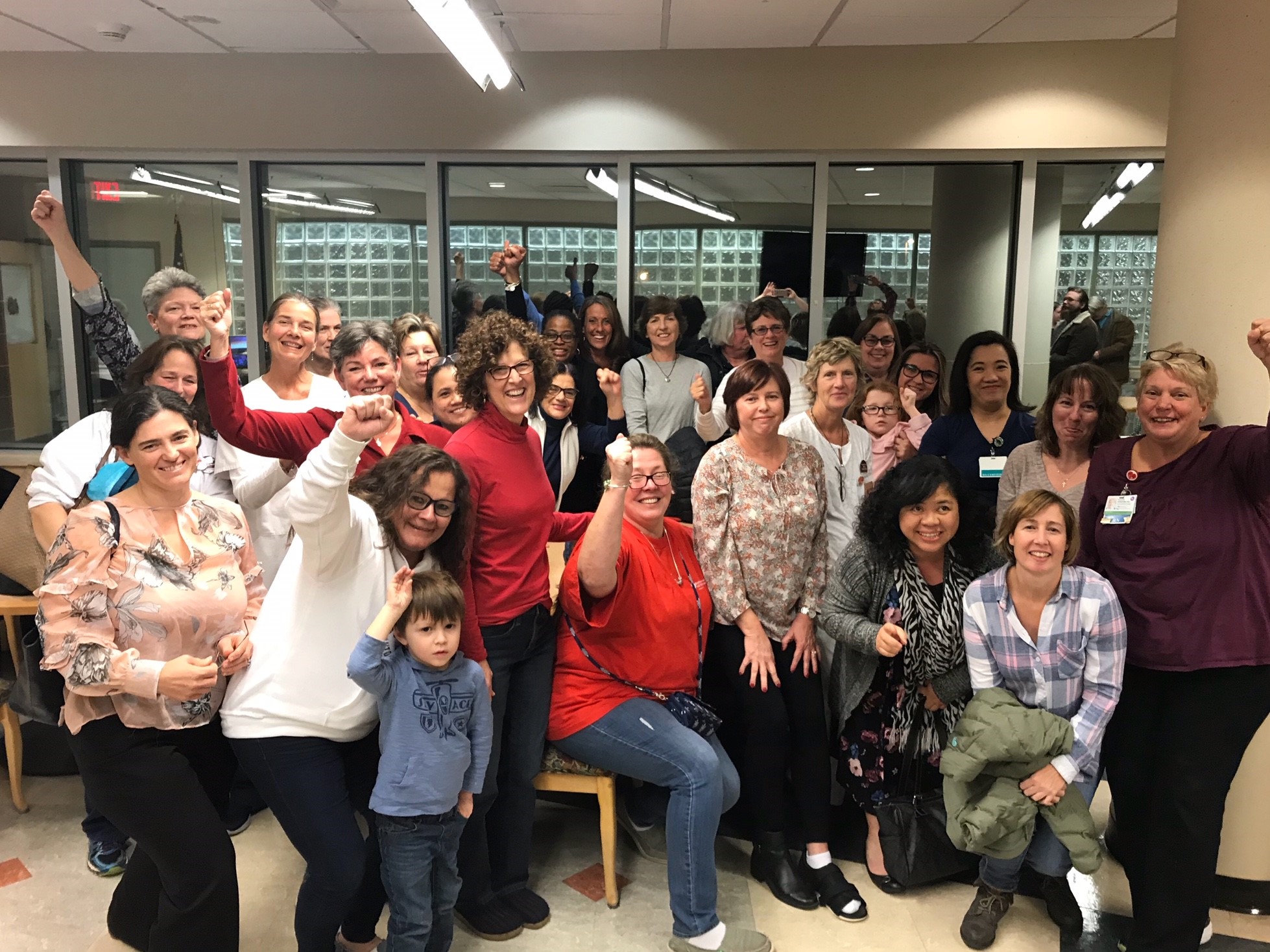 Nurses at Southern Ocean Medical Center (SOMC)
rejected an attempt to eliminate their union rights with a landslide victory
vote on November 13 and 14. Of the 87 percent of nurses who came out to vote,
85 percent voted yes to remain members of HPAE, NJ’s largest union of nurses
and healthcare professionals. On Thursday, December 6th, HPAE Locals 5058 and 5138 reached a tentative agreement with HMH. Members will vote on ratification of the agreement on December 13th. More details to come after the vote. 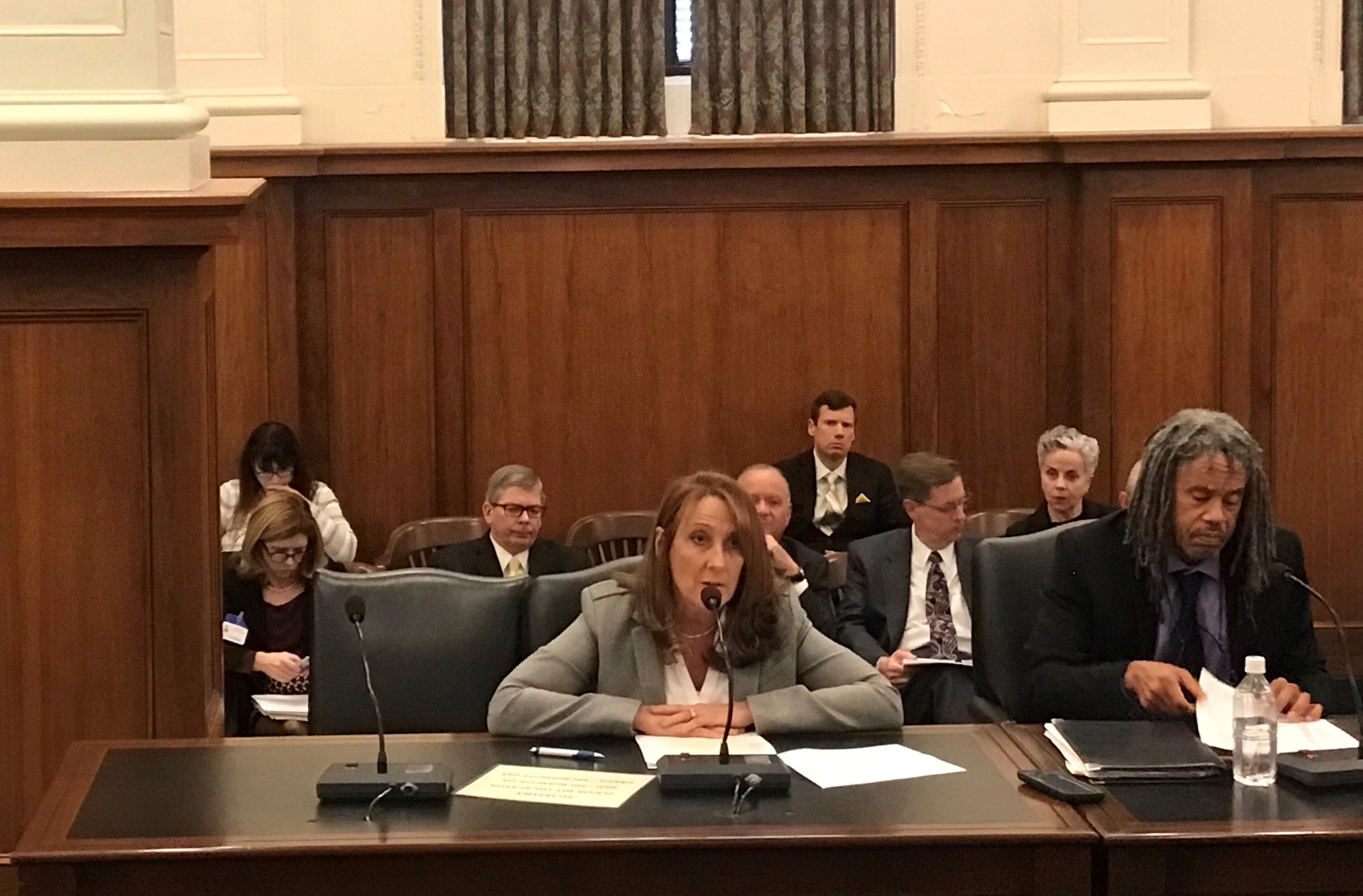 On Monday, December 3rd, HPAE President Debbie White, testified at the Senate Health Committee hearing on the adenovirus outbreak at Wanaque. In her testimony, Debbie highlights the ways legislation and oversight can prevent fatal outbreaks from impacting other health facilities in the same way. 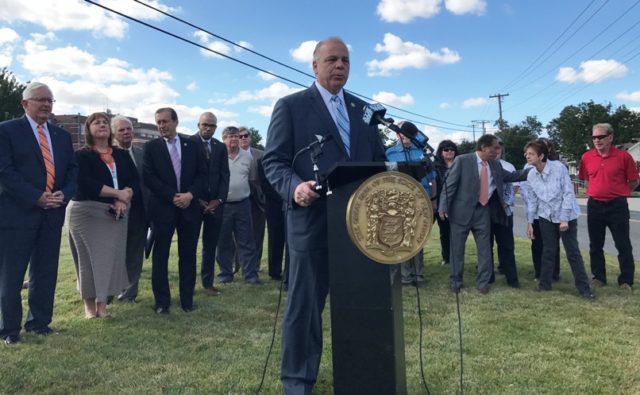 HPAE Local 5142 have reached a tentative agreement with CHA, who are in the process of purchasing the hospital which has been owned by CHS since 2002. The nurses voted to unionize in 2010 and the members will vote for the first time to ratify a contract agreement. Voting will take place at the hospital on December 13.

The NJ State Health Planning Board voted to approve the proposed sale and license transfer to CHA on Thursday, December 6th based on the NJ Department of Health recommendations. 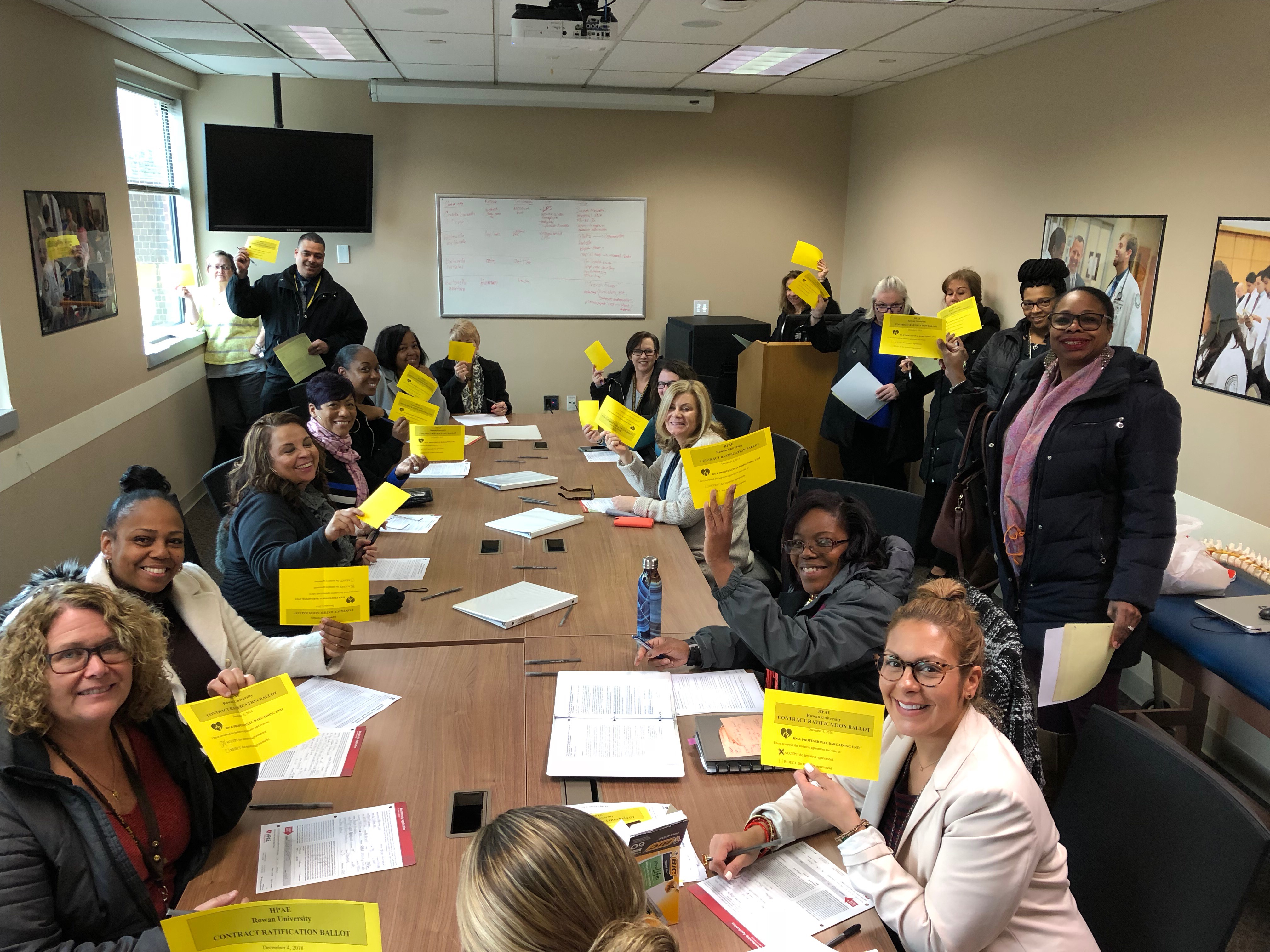 On Wednesday, December 5th, members of HPAE Local 5094 at Rowan University voted to ratify a new contract. Congratulations on a new contract! Read the agreement.

Open enrollment to get covered in the ACA Marketplace is from November 1st to December 15th, so now is the time to enroll. Governor Murphy has launched a new site where you can learn about what health insurance options are available and if you may qualify for financial assistance.

Find Information on Your Local Union.
Get updates on local union events…Check out your contract… Find out who your Rep is…

Update Your Contact Info.
Make sure that you get HPAE publications and updates by sending us your correct contact information.

Union Plus Benefits.
Learn about the many consumer discounts and insurance benefits available to HPAE members through our national union, the AFT.