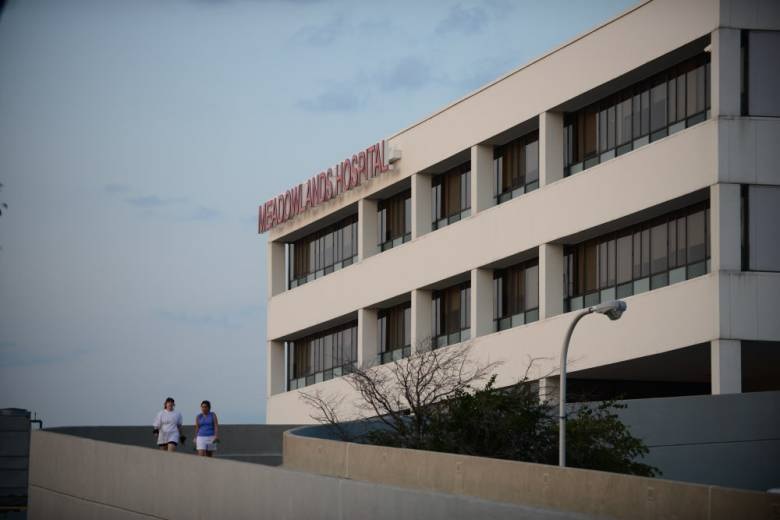 The union that has fought the private owners of Meadowlands Hospital Medical Center in Secaucus for years for reducing health coverage, failing to contribute to their retirement plans, and hiring minimum-wage nursing interns to care for patients won a sweeping victory this week in a decision before the National Labor Relations Board.

Administrative Law Judge Steven Davis found repeatedly that the hospital’s owners had violated the union contract — and federal labor law — by changing the contract without the consent of the union, Health Professional and Allied Employees.

Referring to the nurse interns, hospital assistants, nursing assistant interns, and union members that were underpaid or laid off without considering seniority or bumping rights, the judge ordered the hospital to “make them whole for any loss of earnings and other benefits they may have suffered as a result of the [hospital’s] unlawful actions against them.”