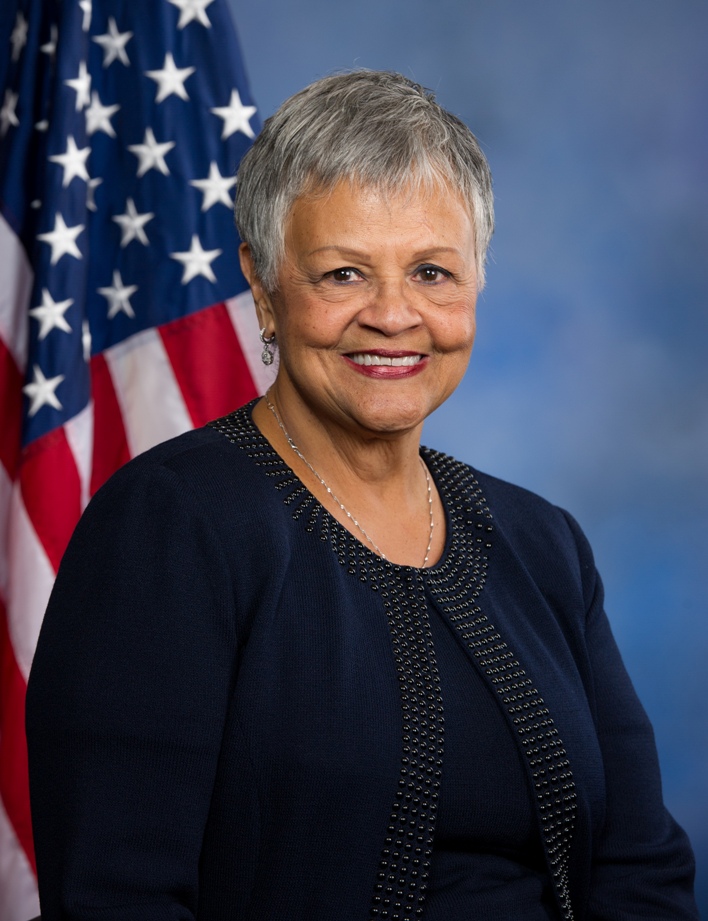 Bonnie Watson Coleman, the Representative for New Jersey’s 12th Congressional District, will be the keynote speaker at HPAE’s convention on October 6 and 7 in Atlantic City.

Coleman is a long-time and influential advocate for the people of New Jersey and is currently serving her first term in the United States Congress. Prior to her election as Representative for New Jersey’s 12th Congressional District, Watson Coleman served eight consecutive terms in the New Jersey General Assembly.

Watson Coleman has also fought on the front lines of the fight to improve the lives of working families and protect our environment and natural resources, supporting increases in the minimum wage and sponsoring legislation that created New Jersey’s first energy efficiency standards.