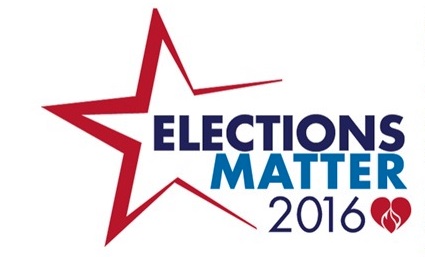 While the outcome of the presidential election was not what our union wanted, there were some important victories yesterday in New Jersey and around the country due to the work of HPAE and other union activists.

In New Jersey, Josh Gottheimer won in the 5th Congressional district, supported by HPAE and many progressive organizations. Gottheimer defeated Scott Garrett, who has opposed Obamacare and labor rights. Two new women Senators will join the U.S. Senate, from Illinois and Nevada, with the possibility of a third woman gaining a Senate seat from New Hampshire.

We thank all the HPAE members and staff who worked hard to ensure that other HPAE-endorsed candidates were successful on Tuesday:

US House of Representatives – New Jersey

Bergen County Board of Chosen Freeholder