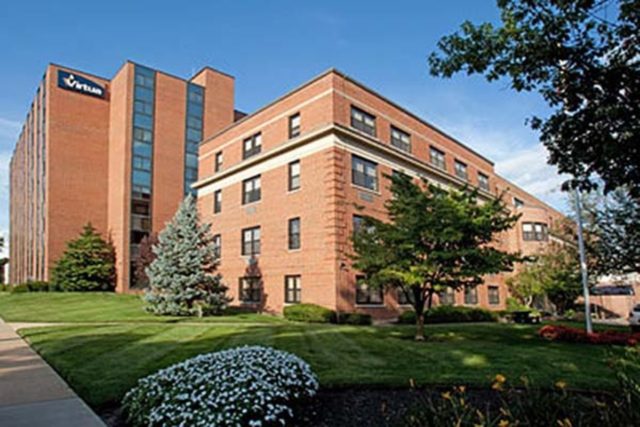 OSHA cited the hospital on November 14 for failure to provide “a place of employment which was free from hazards that were causing or likely to cause death or serious physical harm to employees” by requiring medical staff to perform unsafe patient handling tasks. The citations, confirmed by OSHA, were based on complaints in May.

The health system disputed the allegations, but “worked cooperatively with OSHA to achieve a resolution that builds upon our Safe Patient Handling Program,” a Virtua spokeswoman said.