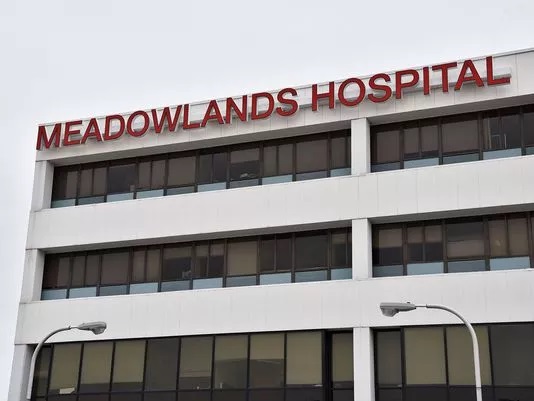 Meadowlands Hospital Medical Center –the Secaucus hospital where inpatient admissions have dropped to fewer than 30 patients a day – is slated to be sold to a multimillionaire real estate developer who owns a pair of surgery centers in Bergen County.

Like the group of investors who bought Meadowlands in 2010, Yan Moshe has no experience running a hospital – and his surgery center in Hackensack has been cited several times for failing to meet safety regulations. If the state approves the sale, the Long Island developer will put up just $5 million of the $12.2 million price for the hospital and the current owners will lend him the rest, according to documents filed with the state. He is to pay another $26 million for the hospital’s land, which had been sold in 2012.

The potential change in ownership puts the hospital in the spotlight once again. Regulators have asked questions about the deal, including whether Meadowlands is even needed, whether Moshe has the assets to run a hospital and how a judge’s order about pensions and back pay could affect the sale. State officials are also pressing the current owners for overdue financial data, saying the lack of transparency may affect their approval.

Watch a brief video which summarizes the article.