We began our introductions with an opening statement regarding our priorities for bargaining that are based on the results of our contract survey. Those priorities include Telework, Wages/Inflation, Health and Safety, and Job Security. We emphasized the importance of coming to the table ready to bargain and settle the contract as efficiently and quickly as possible.

We showed up to this session prepared to begin bargaining including a small set of initial proposals to pass across the joint table that affect both of our bargaining units. We informed them in advance that we were coming to the session to bargain and not simply have an introductory session.

We presented six joint proposals for improvements to the following: Information and data; probationary period, meal period, gender neutral language, pay periods, Bereavement leave. The University had no responses to proposals today in session. We will be getting the membership links to the proposals soon. Once we have additional dates, we will be moving towards our larger issues.

We originally asked for a schedule of dates in our demand to bargain at the end of February that would take us through contract expiration (June 30th) but have not received that. Rutgers refused to provide dates today. We persisted and the University agreed to provide us with our next round of negotiations dates by April 29th.

We met as CRU (Coalition of Rutgers Unions) last week to engage Rutgers in coalition bargaining and will continue to work on joint topics and articles for negotiations on a larger scale. The University attempted to postpone our negotiations dates until the topics were settled for the larger table. We used that opportunity to push for dates for the entire CRU.

We will be sending out regular updates to the membership following each session to provide transparent information to the general membership regarding the status of each session and our progress at the table.

Never miss a bargaining update! Opt in for HPAE Updateshttps://bit.ly/HPAEBargainingUpdates 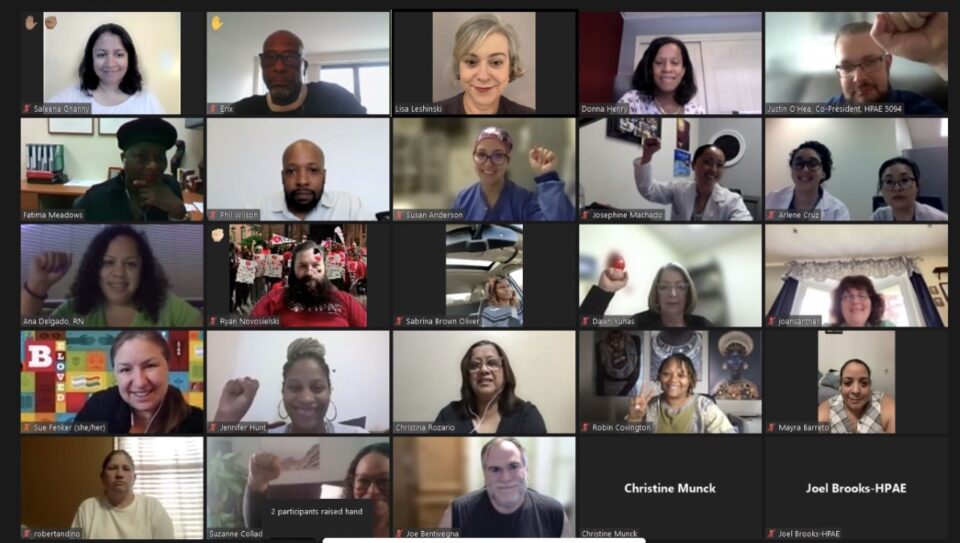