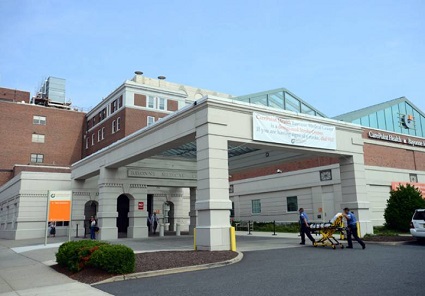 Three Hudson County hospitals known for charging some of the highest prices in the nation for care have filed a federal lawsuit against the state’s largest health insurer, alleging that the company owes them more than $76 million.

None of the hospitals, which were purchased separately within the last decade by a for-profit group of investors, has a contract with Horizon that sets the rates the insurer will pay for care. That leaves the hospitals free to charge the insurer whatever they wish.