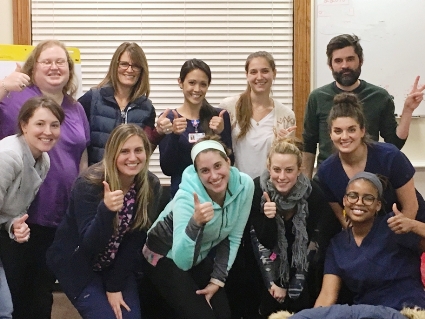 Knowledge is Power! Local 5058’s New Nurse Caucus held two well-attended “Know Your Rights” workshops this Monday. The caucus members participated in short, engaging, and information-packed sessions in which people learned how to use our legal rights under the National Labor Relations Act (NLRA), as well as our “Weingarten Rights,” in the hospital. 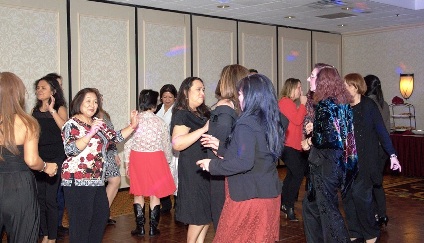 Local 5004 RNs at Englewood Hospital held their annual holiday social at the Clinton Inn on Friday, December 1st. It was a wonderful opportunity for local members to relax, talk and dance with co-workers, and enjoy the great food. 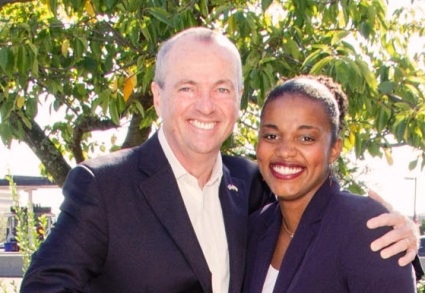 Support from HPAE and other unions were key to the victory of Dahlia Vertreese (with Governor-elect Phil Murphy in the photo above), IUOE 68, in a run-off election for the Mayor of Hillside. Labor’s efforts were the heart and soul of her campaign as hundreds of our brothers and sisters from across the region spent all week knocking on doors, planting lawn signs, distributing mail, and making calls late into the evening. 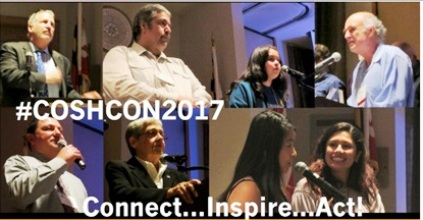 HPAE members and staff are attending the National Conference on Worker Safety and Health (#COSHCON17) this week from Tuesday to today. The conference is being held near Baltimore, Maryland. The key issues being discussed at the conference are confronting the rollbacks of safety regulations under the Trump administration and discussing how to organize to protect workers in a challenging political environment. 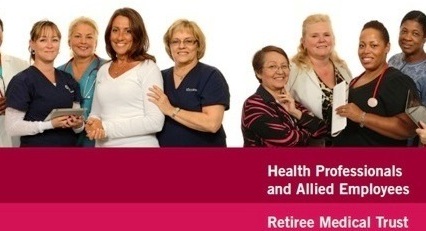 With increasing numbers of participants and strong returns on investments, the HPAE Retiree Medical Trust continues to be financially healthy while providing medical reimbursement money to HPAE retirees. Currently, the Trust has $15.8 million in assets and the annual rate of return on assets since the Trust began is 8.4% 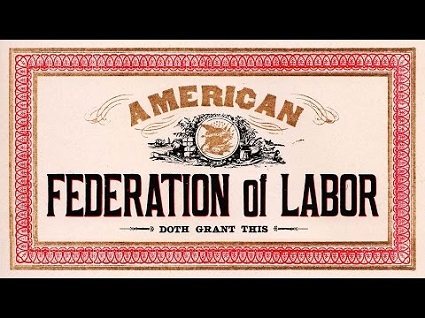 Twenty-five unions found the American Federation of Labor (AFL) in Columbus, Ohio; Cigarmaker’s union leader Samuel Gompers is elected president. The AFL’s founding document’s preamble reads: “A struggle is going on in all of the civilized world between oppressors and oppressed of all countries, between capitalist and laborer…” – December 8, 1886

Read about other important struggles and events in U.S. labor history which occurred from December 4 to December 10, provided by Union Communication Services (UCS).